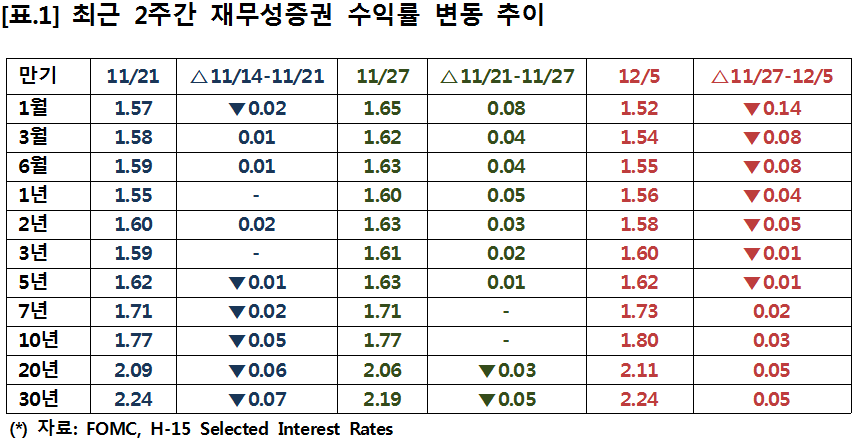 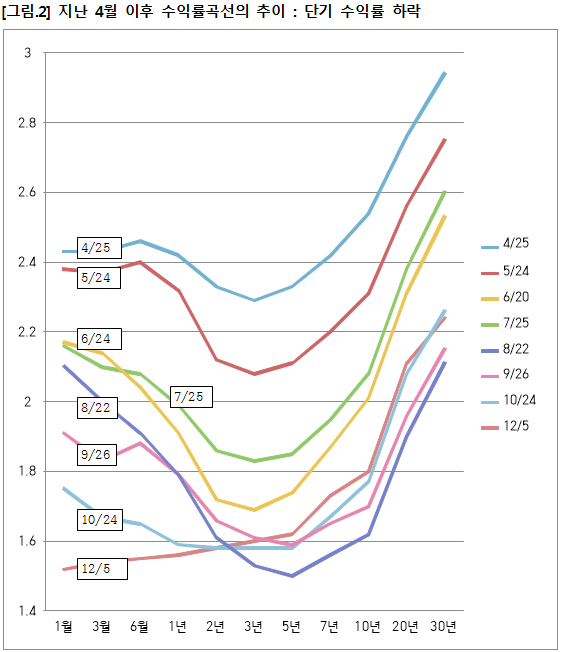 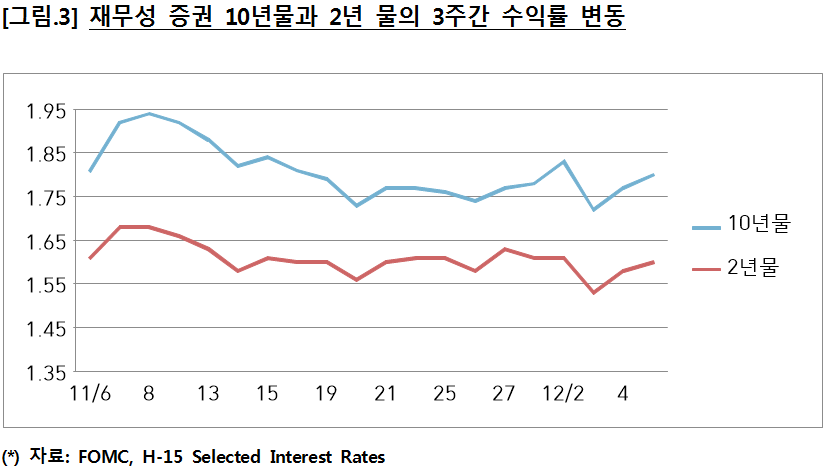 Economic activity expanded modestly from October through mid-November, similar to the pace of growth seen over the prior reporting period. Most Districts reported stable to moderately growing consumer spending, and increases in auto sales and tourism were seen across several Districts. In manufacturing, more Districts reported an expansion in the current period than the previous one, though the majority continued to experience no growth. The picture for nonfinancial services remained quite positive, with most Districts reporting modest to moderate growth. Transportation activity was rather mixed across Districts. Reports from the banking sector indicated continued but slightly slower growth in loan volumes. Home sales were mostly flat to up, and residential construction experienced more widespread growth compared to the prior report. Construction and leasing activity of nonresidential real estate continued to increase at a modest pace. Agricultural conditions were little changed overall, remaining strained by weather and low crop prices. Activity in the energy sector deteriorated modestly among reporting Districts. Outlooks generally remained positive, with some contacts expecting the current pace of growth to continue into next year.

Employment continued to rise slightly overall, even as labor markets remained tight across the U.S. Several Districts noted relatively strong job gains in professional and technical services as well as healthcare. Reports were mixed for employment in manufacturing, with some Districts noting rising headcounts while others noted stable employment levels and one District reported layoffs. There were scattered reports of labor reductions in retail and wholesale trade. The vast majority of Districts continued to note difficulty hiring driven by a lack of qualified applicants as the labor market remained very tight. The shortage of workers spanned most industries and skill levels, and some contacts noted that their inability to fill vacancies was constraining business growth. Moderate wage growth continued across most Districts. Wage pressures intensified for low-skill positions.

Prices rose at a modest pace during the reporting period. Reports regarding input costs and selling prices in the manufacturing sector were mixed, with some Districts noting deceleration in prices, while others cited increased cost pressures and a few indicated little to no change. Retailers mentioned higher costs, which contacts in some Districts attributed to tariffs. Firms' ability to raise prices to cover higher costs remained limited, though a few Districts noted that companies affected by the tariffs were more inclined to pass on cost increases. Service sector prices in reporting Districts were mostly flat to up. Energy and steel prices were flat to down, while reports on construction materials and agricultural commodity prices were mixed. Overall, firms generally expected higher prices going forward.

Economic activity expanded at a modest to moderate pace as businesses and consumers headed into the fourth quarter. Prices were largely stable and hiring steady. Outlooks were mostly positive—an improvement since the last round.

Economic conditions have been mixed but relatively unchanged since our previous report. Contacts continued to note a heightened sense of economic uncertainty. Labor market conditions remained tight, and many firms reported raising wages and salaries to attract new workers. The outlook among firms surveyed in mid-November was slightly pessimistic for the second consecutive quarter.

District economic activity was flat in October and early November. Consumer spending edged down as sales in the retail sector rose but fell in the auto, restaurant and tourism sectors. The professional and high-tech services and wholesale trade sectors reported rising sales, while transportation contacts noted a decline. Overall conditions in the energy, agricultural and manufacturing sectors remained weak.

Economic activity in the Twelfth District expanded at a modest pace. The labor market remained tight, and wage growth was modest. Reports on price inflation were mixed. Sales of retail goods increased somewhat, and consumer and business services activity was solid. The pace of commerce in the manufacturing sector was little changed, and activity in the agriculture sector was mixed. Activity in residential and commercial real estate markets expanded moderately, and lending grew further.

■ The Insurance Policy Advisory Committee (IPAC) was established at the

- The IPAC provides information, advice, and recommendations to the Board on international insurance capital standards and other insurance issues. 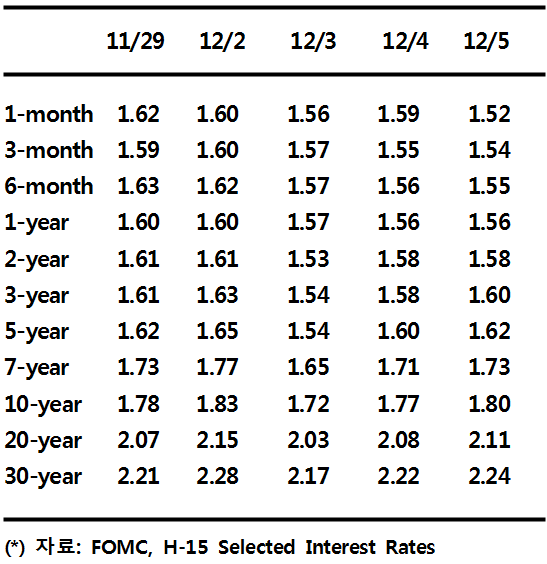